Wednesday, October 17, 2018 – The Tangipahoa Parish Fair 2018 was last weekend.  The school children were allowed off of school the Friday of that weekend.  We’ve lived in Tangipahoa Parish (that’s like a county in other states) for over 30 years and have never been to the fair.  We went this year and took our granddaughter Madisyn to it.

The day started with the Tangipahoa Parish Fair Parade.  We have parades for everything in Louisiana and each fair has a parade.  We live in Amite, Louisiana which is the parish seat for Tangipahoa.  The parade went through the downtown of our small town.  All of the schools in the parish were represented by their cheerleaders, dance teams, flag teams and bands marching in the parade.  There was a lot of candy and lots of beads thrown and we caught a bunch of it! Here are some photos of the groups that marched. 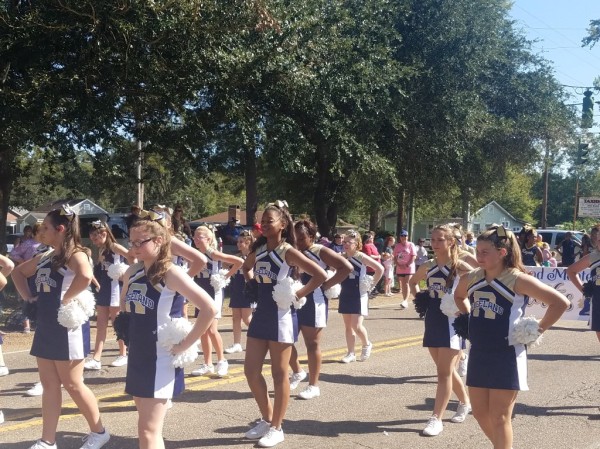 I thought this tractor with the umbrella and flags we just adorable!

I love horses in any parade.  This is all there was in this parade but they were very pretty.

We love this little munchkin so much and love taking photos of her with us!  She’s growing up so much I’ll have to stop with the “little munchkin” thing I guess.  Probably won’t though! 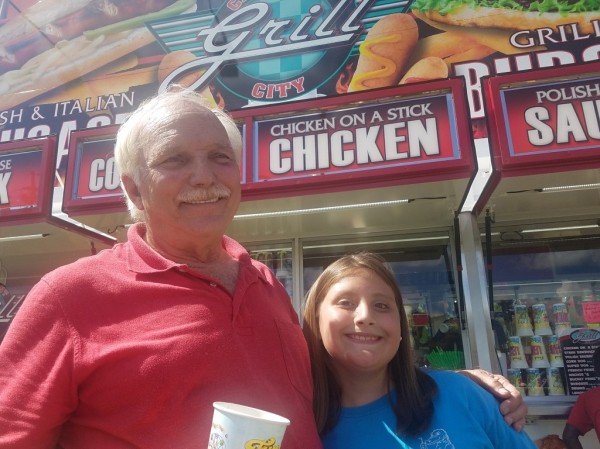 Madisyn is in 4H at her new school and this was their display in the 4H building.

That wraps up this exciting event in our lives! Probably not the most exciting event ever but any time we spend with our grandchildren is very special! Ya’ll come back now, ya’ hear! 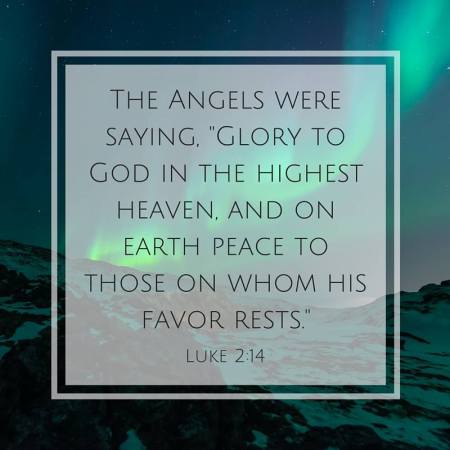