Monday, July 9, 2018 – I wrote a nice long blog post to document, for me, recent doctors appointments that happened and didn’t happen.  I need that level of detail to help me remember these things.  I’ve decided all this doesn’t really need to be public (I know, I decide this after years of telling everything!) so below is the very brief version of the nice long blog post!

Yes I did make an appointment to see Dr. Mortesia Shamsnia, the doctor I swore I’d never go to again a couple of years ago. After making the appointment for May 22nd and receiving the “new patient” packet (because it had been so long since I’d seen him that I had to fill out a new patient packet), I received an odd phone call. I was totally flabbergasted when a young lady called to say that Dr. Shamsnia was no longer with Advanced Neurodiagnostics in Metairie and hadn’t been since February of this year.  The clinic’s website is still active at http://www.adneuro.com/physicians.html if you’d like to check it out.  He’s just not with them though the website says he is.  He is now associated with Tulane Medical Center. To see him I have to get a referral (long story) which I don’t feel like doing.  For now, no appointment, no new improved MRI.   So no I didn’t see Dr. Shamnia and who knows if I ever will again!

First doctor I did see is Dr. Valdes.  Saw him last week and my a1c is down to 7.4. He made some changes to my diabetic medicine to help push it on down to the goal of 7.0.

Second doctor I did see is Dr. Blessey. Since we no longer have Dora (our motorhome) available to go to Tennessee and stay for a while like Roy did while he recovered we made a decision. 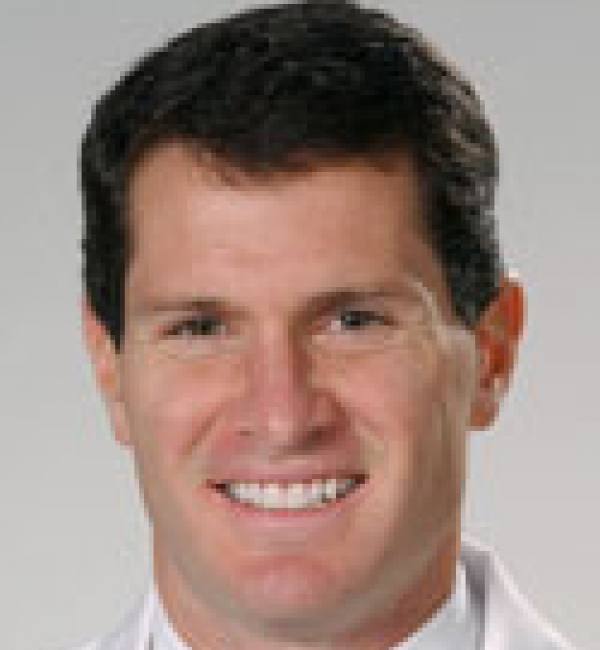 I decided to look for a local doctor who does partial knee replacements. The pain in my knee is worse than it has ever been mostly because of the activity lately getting the motor home ready to rent, moving into our house and getting everything in the house set up as much as possible.  A friend recommended Dr. Peter Blessey with Ochsner in Covington.  Roy and I went to see him and really liked him.  He does a similar type partial knee replacement as Dr. Schrader does and the surgery is done outpatient!  Surgery is scheduled for July 31st.  We have a class scheduled on July 13th with them that will discuss my surgery and aftercare plans as well as go over my medical history and medications.

Third doctor is one Roy saw. The long awaited visit with Dr. Pulin Shah at Ochsner Medical Center in New Orleans was on June 6. He said he could do the lens replacement and do the asteroid hyalosis removal.  But he, just like Dr. Creed, wanted Roy to get and wear glasses for a while to see if that could correct some of the problems without doing surgery.  Of course, Roy has hardly worn the bifocals we bought after Dr. Creeds recommendation, and who knows if he will wear the monovision glasses if we bought them.  Roy still has trouble seeing but it’s up to him and no one can make him wear the glasses. We really liked Dr. Shah and his office door was so cool I had to take a photo of it!

I now have a terrible toothache which I’m living on pain medicine for until I see the dentist this afternoon.  More fun!