IS WHAT YOU’RE DOING MAKING A DIFFERENCE? by Jan Aldridge

There was a story in the news in July of last year about 80 beach goers who formed a human chain to save a family from drowning in Panama City, Florida.

Nine people were caught in a rip tide. On shore, a woman saw what was happening and started out towards them. Her husband and a few other men immediately started a human chain. As this woman continued to swim towards those drowning, the human chain quickly grew.

Eighty people had locked hands, stretching out over 100 yards. Some couldn’t swim. Others stood in water up to their necks, but all jumped in to help. The men who had started the chain were able to reach far enough to begin pulling the children in first, passing them down the line to safety. Slowly, all who were in danger of dying, were pulled to shore. One passed out. One had a heart attack. Another a broken hand, but all were saved.

Those on shore said it was the most remarkable thing to see 80 strangers linking hands pulling the people to safety.

There’s a lesson we can learn from this…probably several…but I couldn’t help but wonder what each of the 80 people in the chain were thinking as they stood there locking hands with one another.

Maybe #8 couldn’t see the end of the line, but all they knew to do was to keep holding tight.

What was #52 thinking…#52 wasn’t pulling anyone out of he water.

Did #36 feel he wasn’t doing anything significant?

Numbers 1 through 79 didn’t do anything but lock hands with the person next to them, but make no mistake about it, each was as important as #80, the one grabbing those drowning by the arm and starting them down the line to safety.

If it had not been for each of them, all nine would probably have died.

We must all work where we’ve been planted to win souls until our Lord returns. None of us can do it alone!

And if you’ve not found your place in line, grab a hand!

You may not be able to see the end of the line, but hold on, because they’re comin’ in! 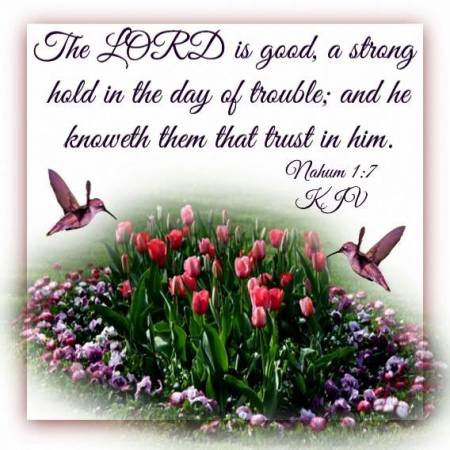