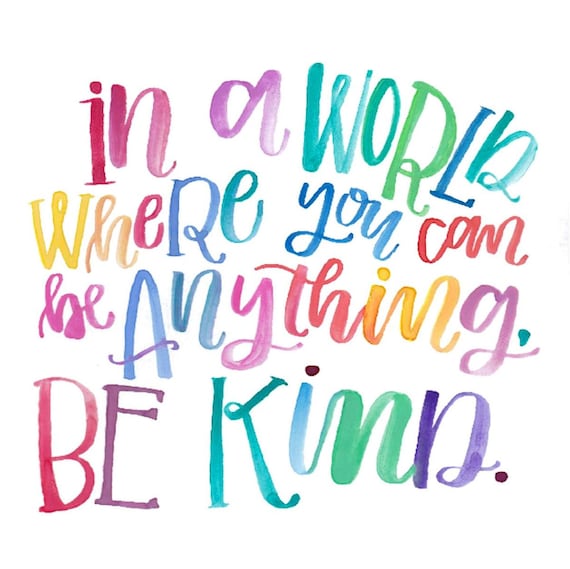 Once you start to understand how things work in Alzheimer’s World – you get calm and comfortable.

Once you get calm and comfortable you give off a better “vibe” to someone that has Alzheimer’s.

Over time as you learn how to understand, cope and communicate with a person living with dementia you will find that instead of being at odds most of time you begin to relate better to each other. Once you start to relate to each other you find that it is much easier to operate in a world filled with Alzheimer’s disease.

The key word here is relate.

You relate well and get along best with your closest friends don’t you? Well in order to relate well with a person living with dementia – you have to adjust to the circumstances. I decided I would find a new way to communicate with my mother who was living with Alzheimer’s disease. I wrote that on my da Vinci pad in 2004. This was at the same time I was coming to another conclusion, something had to change and that something was me.

I did not perceived the changes in communication as being difficult. After all, I had been studying communication and decision making all the way back to college days, and ever since. I figured some practice and I would get the hang of it.

What I did not immediately perceive was how difficult it would be to change all the things I had learned over the course of my life.

For example, I had to learn how NOT to feel bad when my mother said something mean spirited to me.

I knew consciously that every time my mother said something “mean” to me, she didn’t mean it. I knew this because she never said any of those things to me before dementia started affecting her brain. Her ability to think and feel.

So, I knew it was Alzheimer’s that was causing her to be so “mean”.

Nevertheless, when Dotty said something mean, and even though I knew she didn’t mean it, I still felt sad, angry, and often snapped back at her. In other words, I reacted the way I would react to anyone that treated me in that way.

All I can say is, Wowie Zowie. It is very hard and very difficult to change patterns of behavior that you learned over 50 years.

I had to rewire my brain.

I decided it would be easier if I could put myself in a new place. This is why I invented Alzheimer’s World. Instead of trying to relearn my entire life, I decide I would start a brand new life, a second parallel life.

In order to get control of my emotions I knew I had to move fast and seamlessly into Alzheimer’s World. I had to get there before the anger came up. Anger, even though I knew I shouldn’t be angry.

It took a while, but it worked. My brain was rewired. More or less segmented into two parts, real world and Alzheimer’s World. Over time I learned to separate one from the other.

Once I learned how to step seamlessly into Alzheimer’s World something wonderful started to happen. Dotty finally, after a few years, stopped saying all those mean and nasty things to me.

She started telling people, Bobby is a good boy.

Here is the best part. The better I became at communicating in Alzheimer’s World, the sweeter and more cooperative Dotty became. Not that the world is perfect. Dotty is still Dotty and she can still be a big pain in the butt.

You see, once I accepted that I needed to communicate and interact with Dotty in her new world she became happier and easier to deal with.

In Alzheimer’s World it is perfectly fine if someone asks the same question 20 times in a row.

Let’s put it this way. If you were sent to live somewhere where all the people were purple and they spoke so fast you couldn’t understand a word they were saying — how would you feel?

If you felt like all the purple people didn’t like you — how would you feel all day long?

If you were stuck in this purple world and couldn’t figure out how to get out, and couldn’t understand how you got there in the first place — how would you feel?

Alzheimer’s World can be a wonderful place. In fact, most Alzheimer’s patients are very sweet once you get to know them. They are very appreciative.

Keeping stepping to the left. You’ll find the door to Alzheimer’s World.

This article is a repeat of an article that was published previously. It ranks in the top 25 most frequently read articles on the ARR, and has been widely shared via on Google+ and Facebook.