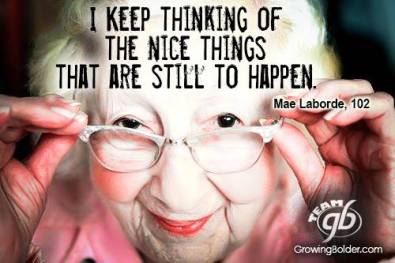 Well that about says it all!

We scrubbed all sorts of parts of Dora and Boots during these slow days. I have been very happy to have time to spend reading. I bought Divergent after a lot of recommendations from friends, and am now reading book 3. I am thoroughly hooked. Now,I’ll now have to see the movie based on the first book!

We drove around the area on Wednesday for 2 hours and saw maybe 5 people total during that time. We drove to and through the tiny city of Vona (population 101) and all through the six square blocks of Seibert populations 126). They both have modern and nice city parks. The high school, as well as the elementary school, are very large and modern. The rest of both of the towns look like they are slowly dying out. Vona is nicer than Seibert, with more houses that look taken care of than in Seibert. The roads in Vona were better than the mostly dirt roads in Seibert. It was common to see houses/barns with 20 or more tires on the roof. 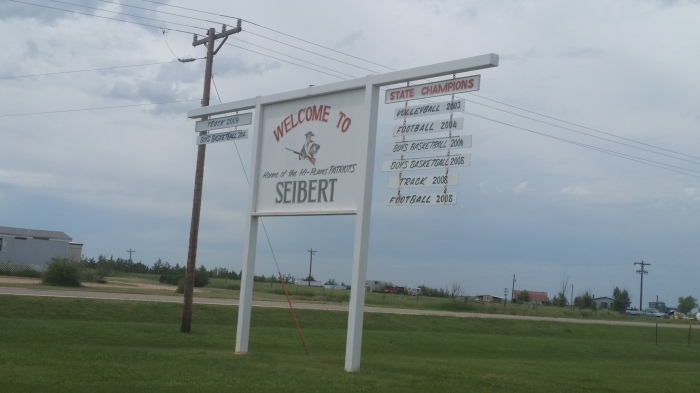 This isn’t to say that the one square block that makes up Shady Grove RV park isn’t extremely well cared for with several shade trees and a friendly atmosphere. It’s just too far from any other civilization in person or over the internet/phone for us to be happy!

Wednesday night there was a thunderstorm and a double rainbow in the sky. I’ve never seen one and the pictures below don’t really show the beauty of this amazing gift from God! 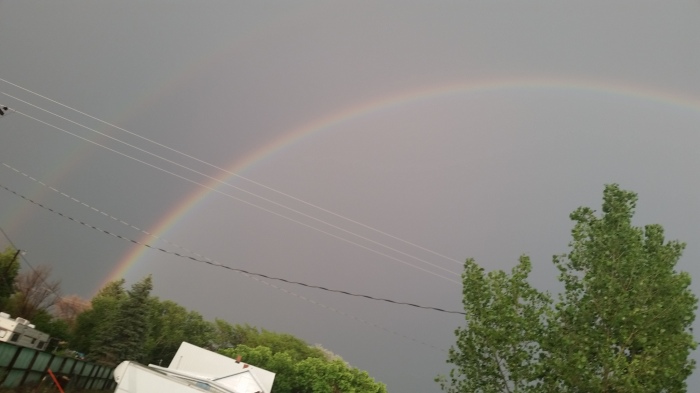 I’ve done lots of research about places to see during our stay between Colorado Springs and Denver. The list below is in no certain order and includes:

Garden of the Gods 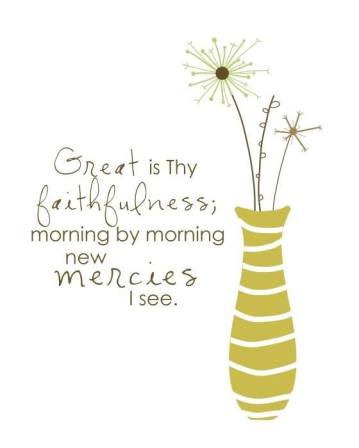 This is a total of 15 places to see in the 20 days we will be around Monument, Colorado. I’m hoping we can do more 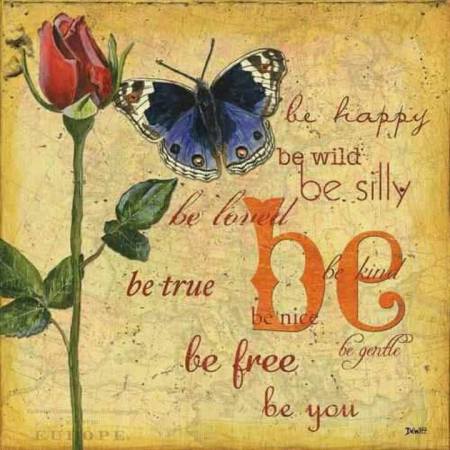 than one in a day. Some we can and others we can’t. What we do also depends on how much it costs. About half are free and the rest are not. I checked into Groupon and got that for two of the places which helps a lot!

We’ve settled into our new well connected, beautiful site at Colorado Heights RV Park and hopefully I’ll be back to publishing every day from a while. On our way out now to catch a movie, San Andreas (in 3D) and use a gift card we have! 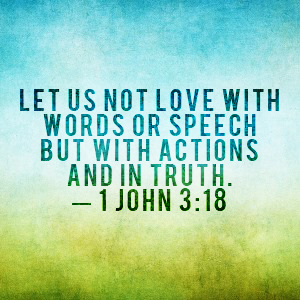